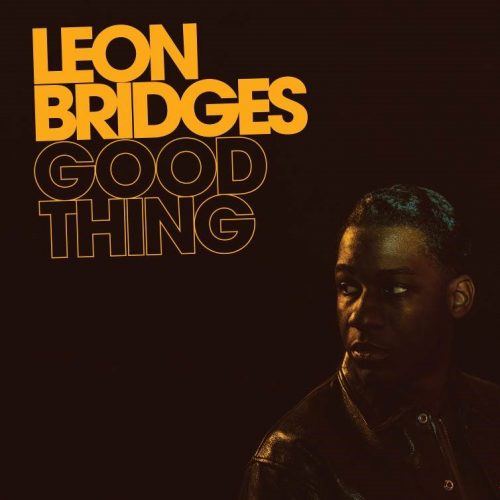 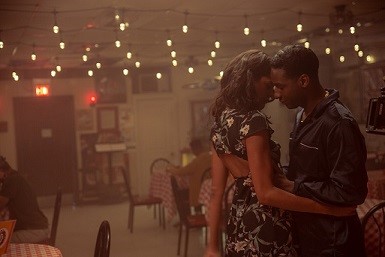 Grammy Award nominated R&B recording artist and songwriter Leon Bridges has released the official music video for his track “Beyond” from sophomore album Good Thing. Directed by Josh Goleman and creative directed and developed by Preacher, the golden hued video finds Leon, enchanted by a woman (Aeriél Miranda), with whom he is deeply falling in love, developing a relationship and solidifying their bond. Filmed in El Paso, TX and featuring Bridges real life friends, the video is set amongst iconic area locations including Rosa’s Cantina and H&H Carwash.

Watch the “Beyond” video here: http://leonbridg.es/beyondvideo

Written by Leon Bridges, Justin Tranter, Ricky Reed, Nate Mercereau and Niles City Sound (Austin Jenkins and Josh Block), “Beyond” finds Leon marveling about a new love and how much she transfixes him and wondering if she might be the one, and might “just be my everything and beyond…”. “Beyond” is proving to be a favorite song for summer nuptials, with many couples getting engaged to and walking down the aisle to the loving tune.

“Beyond’ can be heard on Leon’s sophomore album, Good Thing, which was released globally on May 4th by Columbia Records. Available both digitally and physically, Good Thing is available for purchase here. The follow up to Leon’s critically acclaimed, award winning, Certified Gold debut album Coming Home, Good Thing was executive produced by Ricky Reed and Niles City Sound and produced by Ricky Reed.

Summer is proving to be a busy time for Leon. In addition to the success of “Beyond”, his previous track “Bad Bad News” is now #1 at Triple A radio.

Leon has also announced that he is teaming up with global breakthrough Country singer-songwriter Luke Combs for a special outdoor CMT Crossroads event premiering Thursday, June 28 at 10pm ET/PT. The one-hour show will feature chart-topping hits as well as new songs from both critically-acclaimed artists. Fans are invited to attend the Crossroads taping on Tuesday, June 5, on the corner of 5th and Demonbreun in downtown Nashville. The taping begins at 8:30pm CT and fans should arrive early as the event is standing room only, first-come, first-served. Leon is also set to perform on GMA’s Summer Concert Series on August 17th at SummerStage in New York City’s Central Park.

Those wishing to hear “Beyond” live but cannot make it to Nashville for CMT Crossroads are in luck, as Leon heads out on tour starting on June 9th in Irving, Texas. Leon, a trained choreographer, has long been celebrated for his live show, which couples both his and his full scale band’s musicianship with his use of dance and motion. The tour includes two sold out nights at Radio City Music Hall anda sold out night at the Greek Theatre. For tickets, timing and additional details please visit Leon’s website.