TONIGHT VIA THE LIVE NATION STREAMING CONCERT SERIES ON TWITTER 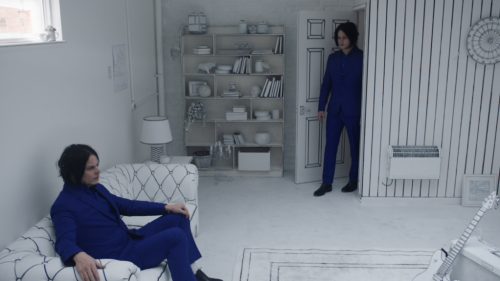 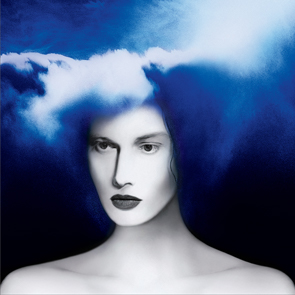 Today marks the arrival of Jack White’s acclaimed third solo album, BOARDING HOUSE REACH (Third Man Records/Columbia). The 12-time GRAMMY® Award-winner’s first all-new album in nearly four years is available now physically and digitally worldwide. To commemorate the release, White has unveiled the official music video for the album’s latest single, “Over and Over and Over.” The video was directed by the acclaimed filmmaking duo, Us (a.k.a. Christopher Barrett and Luke Taylor).

White is also celebrating today’s release of BOARDING HOUSE REACH with the second in a series of three intimate performances in Los Angeles, Brooklyn and London. Tonight’s show will see White and his new touring outfit – Carla Azar on drums, Quincy McCrary and Neal Evans on keys, and Dominic Davis on bass guitar – performing at Brooklyn, NY’s Warsaw.  Presented by the Governors Ball Music Festival, tonight’s sold out underplay performance will be live streamed globally on Twitter exclusively via the Live Nation Streaming Concert Series beginning at 10pm ET at live.twitter.com/jackwhite.

The Brooklyn show follows LA’s Mayan this past Tuesday, March 20, where “White and his exceptional band delivered a powerhouse set that turned the packed venue into a frenzied throng of one continual voice,” lauded Forbes. The final of the three-show run takes place March 28 at The Garage in London. White will embark on an extensive world tour beginning April 19 with a sold out show at Little Caesars Arena – his first-ever hometown arena show in Detroit. The tour continues through the Summer with headline dates throughout North America, the UK and Europe, including festival headlining performances at Governors Ball Music Festival, Arroyo Seco, Lollapalooza, and Rock Werchtr (dates below). For tickets & complete tour information, please visit jackwhiteiii.com/tour-dates.

BOARDING HOUSE REACH showcases new tracks including “Over and Over and Over,” “Connected By Love,” “Respect Commander,” “Corporation” and “Ice Station Zebra.” The album has already accrued critical applause from around the world:

“Boarding House Reach is easily one of the most layered and compelling releases of 2018, which furthers White’s legacy as one of the few remaining mavericks in music.”