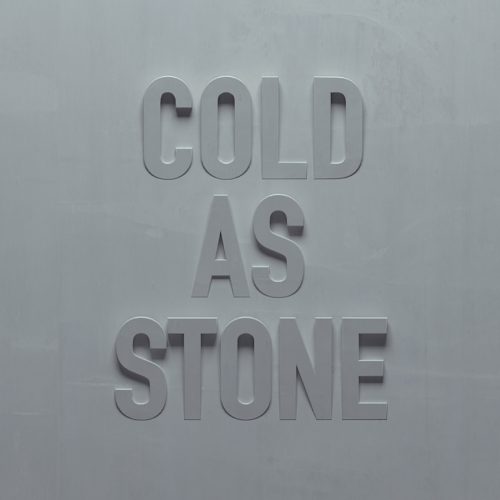 Says Kaskade about the new single, “’Cold as Stone’ presented itself as a sort of departure from the songs I’ve put out in the last while. It didn’t end up being that forever-love message we’d all love to hear. Instead it’s an emotional reckoning from a pretty vulnerable place. Charlotte Lawrence’s voice was that perfect storm of beauty, anger and quiet strength which is a rare find. It helped paint that audio picture of falling out of love, which is painful. Even though the song is called ‘Cold as Stone’ it will probably make quite a few people feel exactly the opposite.”

“Cold as Stone” marks the first release from Kaskade since he inked a worldwide contract with Sony Music.

Kaskade continues a major U.S. touring schedule this spring and summer, including headlining Ultra Music Festival in Miami on March 23, in addition to his Las Vegas residency. Tickets and more information are available at www.kaskademusic.com. See below for a complete list of upcoming dates.

Kaskade is a multiple Grammy® Award-nominated musician who has been a groundbreaking innovator in the dance music world. While bridging the gap between old school music purists and a new generation of music lovers, he marries genres and twists labels to stay true to his roots while pushing the boundaries of what’s next. Relentlessly touring the world and playing to tens of millions of people around the globe, Kaskade has been in the trenches for over a decade. His handwriting can be read all over the history of electronic music while his influence maintains an all-time high.

Charlotte Lawrence hides the spirit of a soulful singer-songwriter under the cover of expansive and engrossing future-facing production. She works with producers Mag & Louis that have helped craft her sound, and support her growth as both a songwriter and an artist. Charlotte’s breakout independent debut single “Sleep Talking” clocked over 9 million Spotify streams in under four months, and she built a devout fan base by holding nothing back. Her follow-up track “Just The Same” leapt past the one-million mark in under a week. Her life experience thus far is nothing short of fascinating. A travel obsessive, she spent three months in France during 2017 and found the time to take in her first Italian fashion week. In the end, she’s got many more surprises to come. Pop music might never be the same.