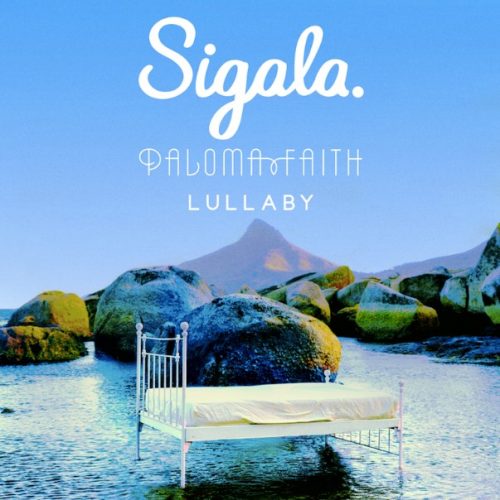 On “Lullaby,” Sigala explains: “This was a track I initially wrote a while ago and I loved it immediately, but knew I needed to find the right person to collaborate on it with. I love to find unique voices, so it was a perfect match when Paloma got involved! I’m so excited to release this one, and it’s a great track to preview the sound of my upcoming album”.

2017 was an incredible year for DJ and Producer Bruce Fielder AKA Sigala, who remains one of the UK’s most respected and influential electronic music producers. With 6 platinum singles, 8 million worldwide sales and over 800 million Spotify streams under his belt, Sigala isn’t shy of collaborating with a diverse range of both emerging and established talent to create worldwide, dance-floor smashes. Previous guest vocalists on singles such as “Ain’t Giving Up,” “Give Me Your Love,” and ‘“Came Here For Love” include Craig David, John Newman and Ella Eyre. Since he unleashed his debut #1 single “Easy Love,” Sigala has dominated the UK dance scene, showcasing his skills not only as a producer, but also as a songwriter who consciously showcases versatile sides to his musicality.