ALBUM OUT NOW ON COLUMBIA RECORDS 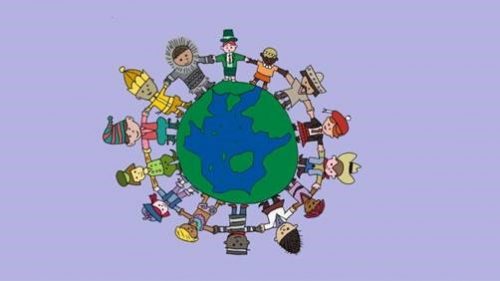 Today, acclaimed rock duo Tenacious D — comprised of Jack Black and Kyle Gass — have released the final chapter of Post-Apocalypto – THE SERIES, as well as the complete album of the same name. Here’s what you need to know:

Post-Apocalypto is an original, six-part animated video series from the minds of Tenacious D. Each frame of every episode was hand-drawn by Jack himself, with every character voiced by Black and Gass. The series finale is out now, via Tenacious D’s YouTube page. Nerdist caught an advanced screening of the series, in full, at the Los Angeles Film Festival, and note “…it’s as pure an experience, unfiltered by additional executives and voices, as [Tenacious D] will ever give you.” 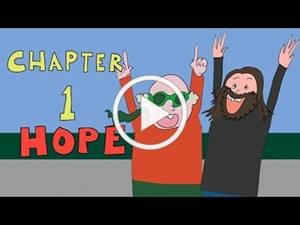 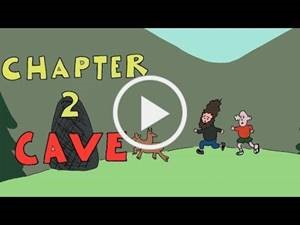 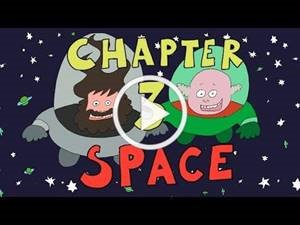 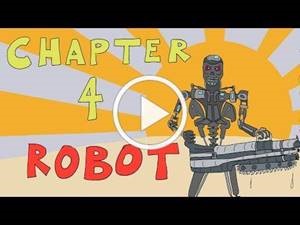 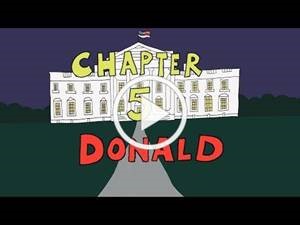 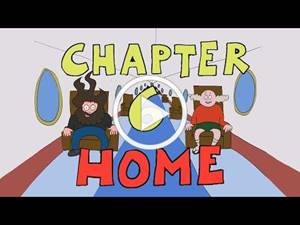 True to the title, Post-Apocalypto finds Tenacious D thrust into a world of complete and utter destruction following the drop of an atomic bomb. Surviving the attack in classic cinematic fashion (a good old imperishable 1950’s refrigerator), the duo quickly learns that new forms of evil have spawned from the blast. One thing becomes apparent — for humanity to prevail, Tenacious D must save the world.

With unimaginable twists and turns, an insane visit to the White House, a time machine, a space adventure, and the help of some tried and true daddy issues, Post-Apocalypto is as hilarious as it is political, and as brilliant and multi-faceted as its incredible creators.  The songs are damn good, too.

Post-Apocalypto (the album) is available digitally, on CD, and on translucent green vinyl. There is also a limited edition Post-Apocalypto vinyl picture disc that will only be available on the band’s online store; click HERE to learn more.

Tenacious D will be playing shows across the country this fall. Tour dates are below.