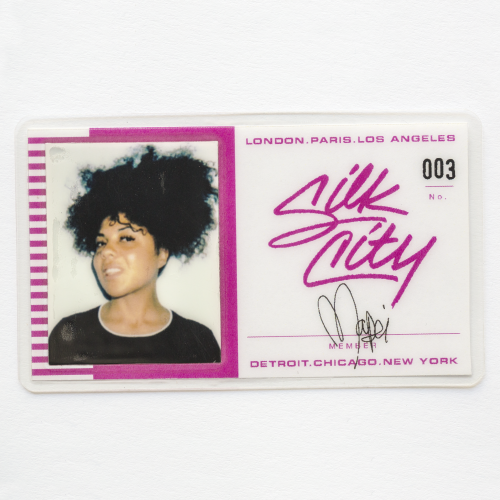 Silk City, the collaborative project formed by Diplo and Mark Ronson, has released new track “Feel About You (feat. Mapei).” The song is available now via Columbia Records, listen HERE.

“Feel About You” follows the duo’s first offering “Only Can Get Better (feat. Daniel Merriweather),” which was released ahead of Silk City’s debut festival performance at NYC’s Governor’s Ball where they were named ‘Best Collaboration’ by Rolling Stone. Silk City will make their U.K. debut at Bestival on August 3 and will be performing at the Treasure Island Music Festival in Oakland, California on Saturday October 13.

LISTEN TO “FEEL ABOUT YOU (FEAT. MAPEI)”