“SUN IN OUR EYES” WITH DIPLO DEBUTS TODAY 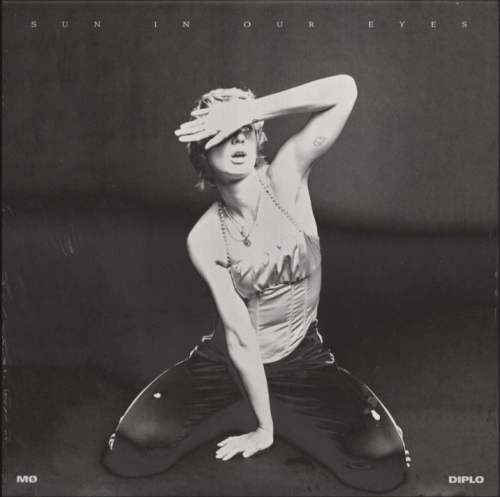 “Diplo and I are long time collaborators now, says MØ. “One of the many reasons I love working with him is because I always feel like it’s a free and creative process and I always like the end product. We both loved ‘Sun In Our Eyes’ from the beginning and what makes it special to me is that it’s a combination of the two ingredients I’m always craving in music: uplifting and melancholy vibes.

She continues, “It’s the lead single for my new album Forever Neverland and it’s about imaginary love and living in a bubble, which are also subjects of the album. This song feels like a coming together of everything Diplo and I have done so far, but also a new beginning—fitting with a new album.”

“MØ and I have some special chemistry in the studio,” says Diplo, who first collaborated with MØ in 2013. “Whenever we work together we always write three or four songs in a day, and every time we get better. I think ‘Sun In Our Eyes’ is the best song we’ve ever written together.”

Forever Neverland is MØ’s first full length since her 2014 debut No Mythologies To Follow and follows a whirlwind four years for the vocalist and songwriter born Karie Marie Ørsted. In addition to festival appearances and sold out tours worldwide, MØ released an EP, When I Was Young, in the fall of 2017 and has recently collaborated with the likes of Charli XCX (“Porsche”), Jack Antonoff (“Never Fall In Love”), ALMA (“Dance For Me”) and Noah Cyrus (“We Are F**ked”), not to mention her star turns on Major Lazer’s smash hits “Cold Water” and “Lean On,” one of the most successful songs of all time. 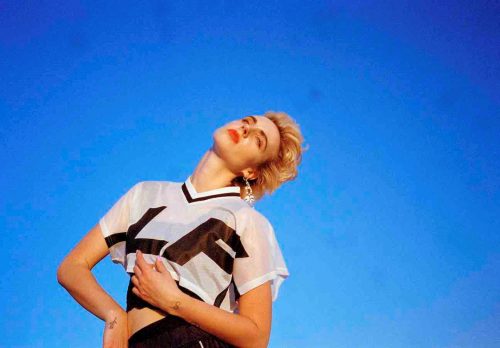