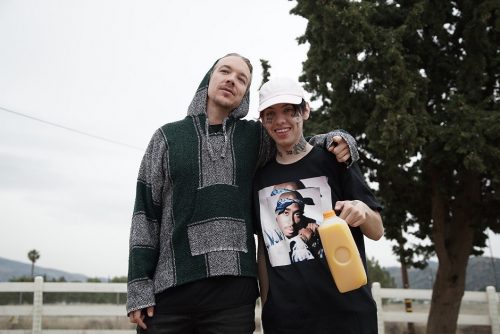 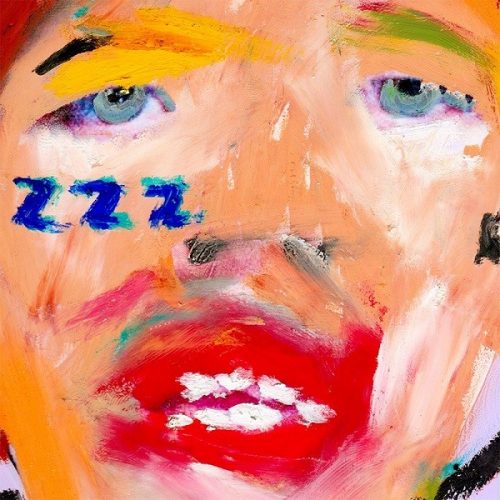 Diplo debuts the video for “Color Blind” featuring Lil Xan today; watch it here. Taken from Diplo’s new EP California, the pair premiered the track on LA’s Power 106 last week, and performed it for the first time ever at The Wynn’s Encore Beach Club in Las Vegas on Thursday. “Color Blind” is out now via Columbia Records.

The video was directed by longtime collaborator Austin Peters, who also helmed Major Lazer’s feature documentary Give Me Future and the video for “Miss You,” their collaboration with Cashmere Cat and Tory Lanez.

California, the first solo body of work from Diplo in five years, is out now on Mad Decent and has been streamed more than 30 million times to date. Named for the state where he recorded the EP, California is something of a full circle moment for Diplo, who called his debut album Florida for the state where he grew up. Stream it here and download here.