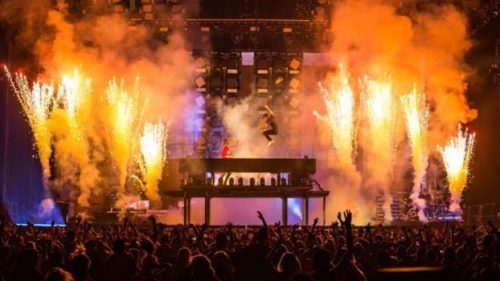 Grammy Award-winning artist/producer duo The Chainsmokers have announced their new documentary series, The Chainsmokers – Memories, exclusively on Apple Music. The first six episodes of the series, which are available now HERE, give an inside look into the duo’s preparation for their massive Memories…Do Not Open arena tour last year. More episodes to follow.

The documentary launch follows the release of The Chainsmokers’ new single “Everybody Hates Me,” as well as “You Owe Me” and “Sick Boy.” The tracks, released via Disruptor Records / Columbia Records, are approaching 200 Million combined video views to date. All three songs are available as a bundle and part of The Chainsmokers’ building album release strategy. The duo will continue to release singles in a cascading process that will repeat until the 12-song finished product is released in December.

Alex and Drew will also continue their Las Vegas residency at XS Nightclub along with many tour dates across the globe this year. For a full list of shows, visit http://www.thechainsmokers.com/shows.

To date, The Chainsmokers have totaled 20 billion in cumulative radio audience, 10 billion global streams, 6 billion video views and 2 million tickets sold. The duo also recently became one of 15 artists ever to have three or more videos cross 1 Billion views (“Don’t Let Me Down ft. Daya” official video, “Something Just Like This” with Coldplay lyric video and “Closer” ft. Halsey lyric video).

“Everybody Hates Me”
Apple Music * iTunes 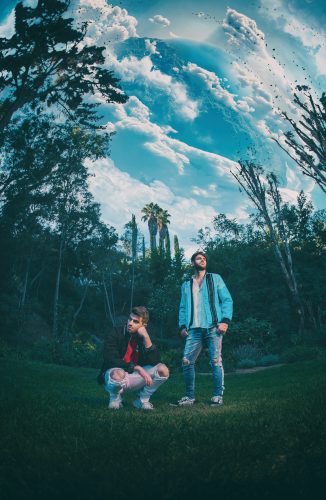