“THERE’S A REASON” AVAILABLE ON ALL DIGITAL PLATFORMS 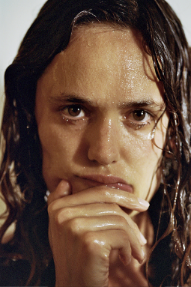 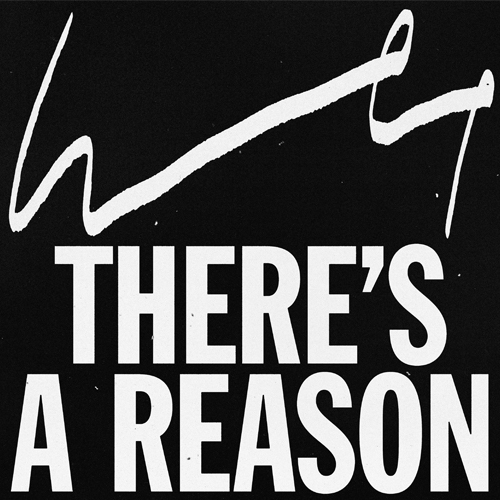 Today Wet has unveiled their new track “There’s a Reason,” which is the first offering from their forthcoming sophomore album. “There’s a Reason” is available on all digital formats – listen HERE. Additional details on Wet’s next album will be announced at a later date.

Produced by Joseph Valle of Wet and Andrew Sarlo, “There’s a Reason” finds frontwoman Kelly Zutrau examining the complicated feelings she has for someone. The answers for these feelings are not fully clear, but ultimately she acknowledges “there’s a reason/you are by my side/again.”

“There’s a Reason” not only represents Wet’s maturation as a band; it also nods to the path Zutrau and Valle took in the two years since their debut Don’t You came out. “There were a lot of challenges and a lot of changes,” says Zutrau. “There were so many reasons to not make music together anymore, but something compelled us to keep coming back to it. That’s what ‘There’s a Reason’ is about.”

Wet will embark on a headline tour across North America to preview new music. The 14-date run kicks off in Philadelphia on May 15 and includes stops in New York, Chicago, and Los Angeles – see full tour routing below. Tickets will go on sale Friday, 3/16, visit http://wet.band/ for more information. 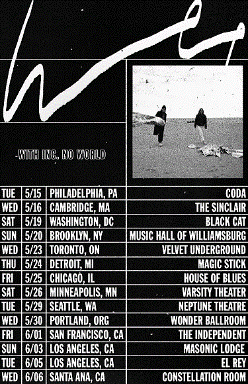