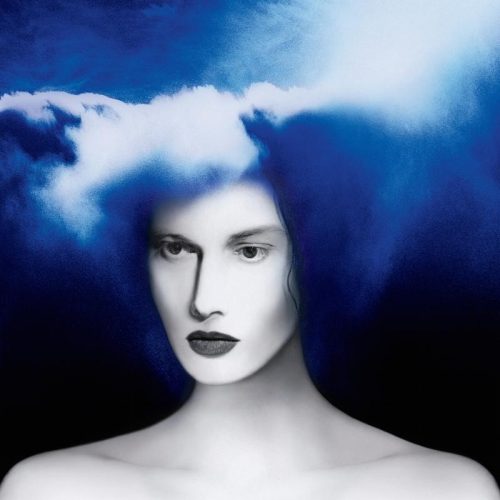 Jack White has released “Over and Over and Over,” a new single from his eagerly anticipated third solo album, BOARDING HOUSE REACH (Third Man/Columbia). The single is out digitally worldwide now and is joined by an animated visualizer. Listen and watch HERE. An official music video for “Over and Over and Over” is also in the works and was directed by Us – the acclaimed duo consisting of Christopher Barrett and Luke Taylor – in London this week

The 12-time GRAMMY® Award-winner’s third solo LP and first all-new album in nearly four years, BOARDING HOUSE REACH will be available worldwide on Friday, March 23. BOARDING HOUSE REACH is available for pre-order now, with all digital album pre-orders receiving instant downloads of “Over and Over and Over,” “Corporation,” “Respect Commander,” and “Connected by Love.”

White will herald BOARDING HOUSE REACH with an extensive world tour, beginning with a run of North American headline shows and continuing through the UK and Europe with more shows to be announced soon. The tour will see White headline his first ever arena show in his hometown of Detroit at the SOLD OUT Little Caesar’s Arena and include stops headlining Governors Ball Music Festival, New Orleans Jazz Fest, and Boston Calling, among other festivals. Additionally, every online ticket purchased for North America headline shows will be accompanied by a physical CD copy of BOARDING HOUSE REACH. Fans will also have the option to upgrade their CD to the standard black vinyl LP. For tickets and complete tour information, please visit jackwhiteiii.com/tour-dates. Limited tickets remain for select headline dates.