AU/RA RETURNS WITH THE RELEASE OF NEW TRACK “PANIC ROOM” 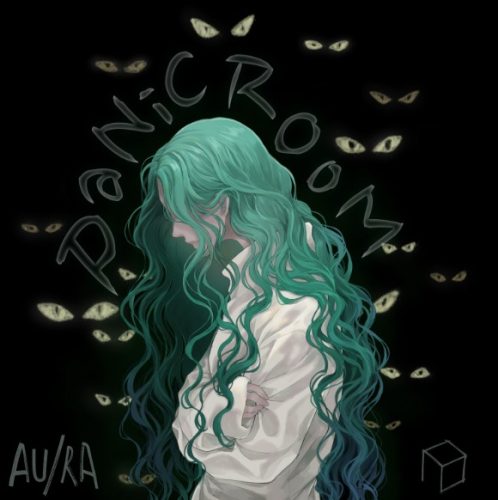 Au/Ra has released her enchanting new single“Panic Room.” Listen HERE. The track is a musical journey into Au/Ra’s alt-pop universe where introspective lyrics are brought to life by her signature vocals.

Au/Ra reflects: “‘Panic Room’ is probably the darkest song I’ve written. It’s about anxiety – something I feel like not a lot of songs talk about, although so many people feel it every day. The song, to its very core, is about battling self-doubt and fear, and how sometimes you can be your own biggest enemy. The phrase ‘panic room’ ties into the song by highlighting that when fear consumes you, you are automatically transplanted into a panicked head space. It’s kind of ironic because usually panic rooms are places people go to when a catastrophe has happened – but in this case it’s a promise of fake security.”

Earlier this year, Au/Ra released an acoustic rendition of her previous single “Outsiders.” Check out her ethereal, guitar driven rework of the original, which has over one million global streams, HERE. As one of VEVO’s DSCVR Artists To Watch 2018, Au/Ra also filmed a beautiful live performance of “Outsiders,” watch HERE.